One day after the controversial inauguration of President Donald Trump, on Saturday January 21 2017, five million people protested worldwide on in the Women's March. Also in Amsterdam: 3,000 protesters gathered with signs and pussy hats at the Museumplein. The Amsterdam Museum is looking for stories of people who participated in the Women's March in Amsterdam, in the effort to preserve and share this historic event.

With 578 demonstrations in 82 countries (408 of which in the United States), the Women's March was a huge worldwide protest in support of the women's rights and other causes including LGBTI rights, religious and ethnic minorities and people with disabilities. The march was an inclusive event: everyone who cared about these issues was welcome. Over 500,000 people participated in the Women's March in Washington - three times as many as President Trump's inauguration ceremony.

The Women's March was a positive, peaceful protest. Two things specifically caught our eye: fantastic signs and pink knitted 'pussy hats' - a reaction to Trump's widely covered statement "grab' em by the pussy". The signs are now collected by libraries and museums, among which the Smithsonian National Museum of American History.

The Women's March is a historic event that we wish to preserve with stories of participants from Amsterdam. If you participated in the event and would like to share your story, please contact us via h.gersonius@amsterdammuseum.nl or leave us a message on Facebook or Twitter. Of course we are also interested in placards and pussy hats!

We would love to share our signs, story and pussy hats! Let us know what we can do!

One of Many Behind the Scenes

Though I had to work in another part of the country of the Netherlands during 21 January's Women's (and men's) March on Washington, I was happy to have had a small hand in laying the groundwork for our Dutch protest that I hear ended up having around 3000 plus protesters marching in Amsterdam Saturday. WOW! These numbers may not seem like much to the rest of the world, but for our small country I found it nothing less than fantastic.

Thanks to the wonderfully tireless preparations of organiser Petra and her small crew, I too was able to contribute beforehand by passing out flyers and talking to others about the event in hopes of raising awareness as to why its been so important to hold a march here in the Netherlands as well. With others I discussed why it wasn't just a national but global protest, in particular one of human rights and environmental concerns that have been continually under threat. And last weekend when our Dutch trains were rerouted because of all the work currently being done on our rail lines, I ended up travelling back and forth in six different trains. I used this time to pass out flyers, especially to students on their way to their colleges and universities. And a few days before the march, I was able to head over to my local province's international university and hand out well-received flyers there as well.

So, though I couldn't march in the glory of the moment, I believe like all the others behind the scenes we too did our bit in support of it. Kudos to every man, woman and child who organised, promoted and took part in this past Saturday's remarkable event: a grassroots women's protest that went diverse and global! We are humans for humanity - building bridges, not walls. And we hope you've all - all around the world - at least heard us in our country ROAR.

Thank you for sharing your stories and/or photos! I will be in touch all of you! 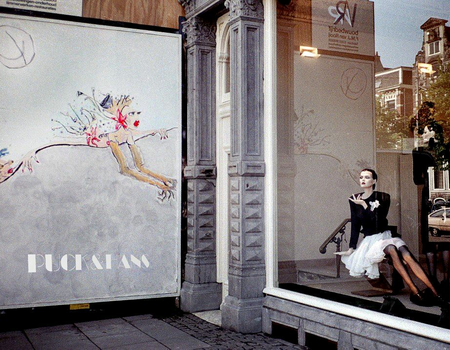 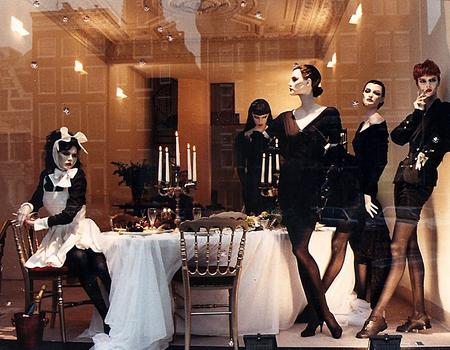 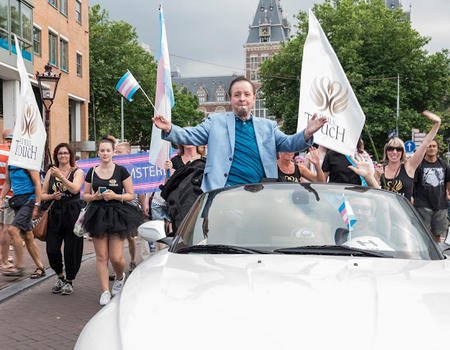 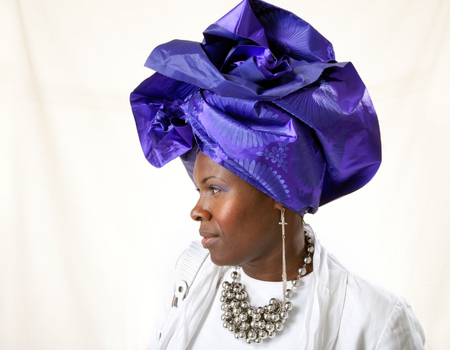 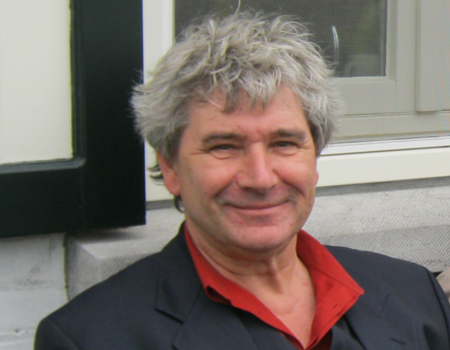