In 2013, Amsterdam celebrates the 400th anniversary of its inner-city canals. Cromhout House, Geelvinck Hinlopen House, Our Lord in the Attic and Museum Willet-Holthuysen have pooled their resources to present Life in the Canal District: real-life stories about intriguing people who lived along the canals.

Displays in each house highlight the lives of various residents; each presentation focuses on a different century with historical narratives presented through the lives of residents of the house: Father Parmentier lived at Our Lord in the Attic, the affluent Cromhout family occupied four buildings on Herengracht, Abraham and Louisa Willet-Holthuysen left their home to the city of Amsterdam as a museum, while Dunya Verwey and Jurn Buisman
are the current residents of Geelvinck Hinlopen House.

For some who lived by the canals, life was a roller-coaster ride: evicted and forced to move in the Wallen neighbourhood or married in aristocratic style at Cromhout House, while the Willets’ kept a veritable menagerie and elsewhere Dolle Mina was founded – Canal Stories reveals what life was really like.

A Canal Stories guide is available in March 2013 at participating museums, providing a tour of the canals accompanied by personal stories of the people who lived there. 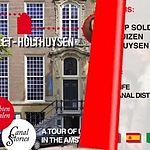 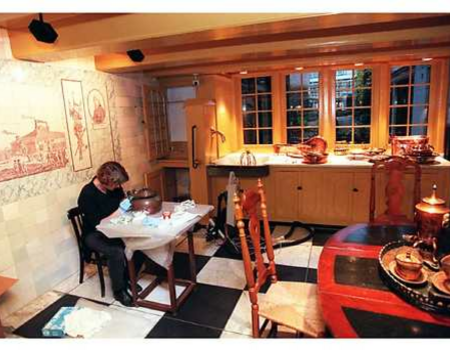 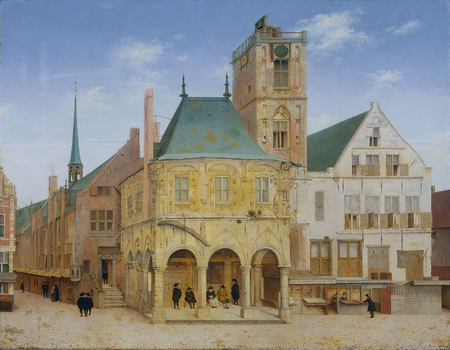 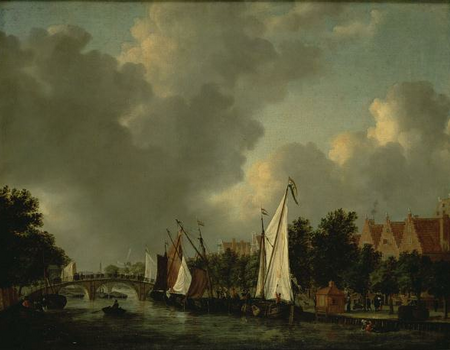 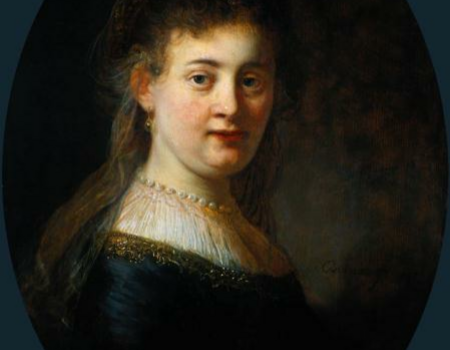 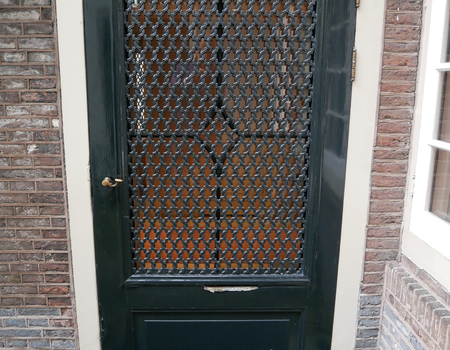 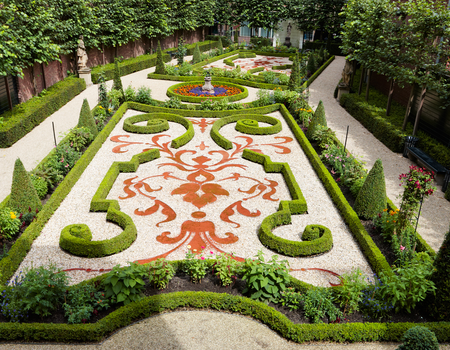