The message on the T-Shirt of Mark Simpson (London, 1969) is clear: 'Stolen from Africa' in red letters. The red bandana on his head has no special meaning, it is to keep his head cool.

Mark is involved in black history studies and wanted to be part of the Keti Koti festival. The T-shirt is made by a group from Jamaica, that joined up with a granddaughter of Bob Marley. His roots are also in Jamaica. The name Simpson probably comes from a slave owner. But the ancestors of his mother were maroons. When Mark wears his Stolen from Africa T shirt, black people often come up to him asking where they can buy it. "And white people?" I ask. "They usually say nothing." 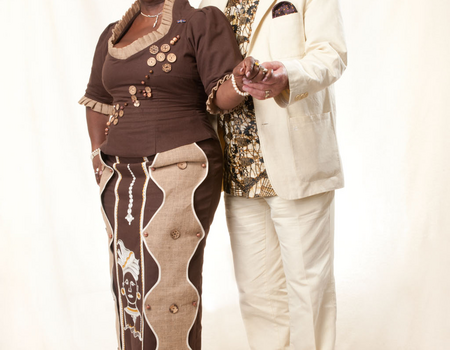 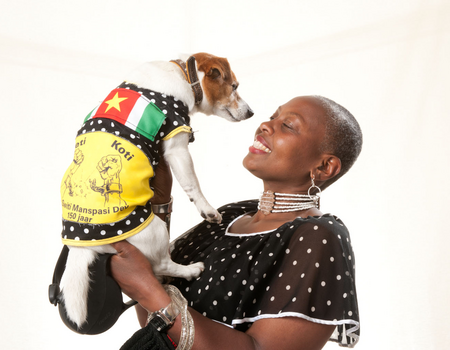 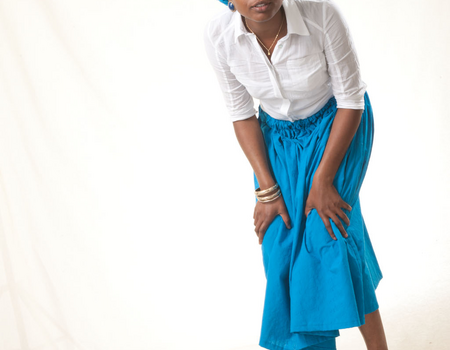 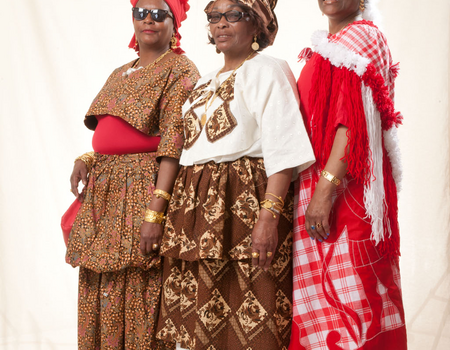 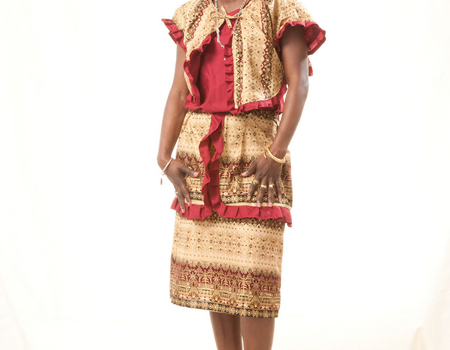