She is the driving force behind the entire project. More an aerial view rather than the detailed content perhaps. Which is crucial given the complexity of the project, with two museums working in tandem, each with their own set of objectives. And Amanda’s objective? “For me it’s important that both museums benefit and support each other in this joint project.”

Amanda Vollenweider is a project leader based in Amsterdam. While she has already supervised several other cultural sector projects, this Van Oostsanen project has kept her especially busy. She keeps an eye on the project as a whole and manages aspects such as internal communications, planning and budget. She is also in constant consultation with the project group and the directors of both museums.

What she found especially fascinating about this project was the finalisation of the loan agreements: “It took a gigantic effort to organise. And it is a remarkable achievement that so many works from overseas collections are featured at the exhibition!” She is also pleased with the partnership she arranged with Dutch automobile association ANWB. “We designed a series of walking, cycling and driving tours with ANWB exploring the countryside as Jacob would have known it, a brilliant idea.”

Before she became involved with the project, Amanda had hardly heard of Jacob Cornelisz. Not really surprising, considering the general lack of interest in the Netherlands. Earlier artists have tended to be overshadowed by the masters of the Dutch Golden Age such as Rembrandt and Vermeer. “A pity, since they laid the groundwork for the art of the Golden Age. In a way, it was painters such as Jacob who paved the way for the next generation.”

So Amanda believes in the importance of devoting an exhibition to Jacob Cornelisz. “He contributed to the development of painting. And the quality of his work is excellent; his paintings are meticulous and precisely executed.” The exhibition clearly demonstrates that quality. And the show itself, despite the art-historical subject, is far from traditional in design. “With its various multimedia products, the exhibition is an experience in itself.”
Well worth a visit! 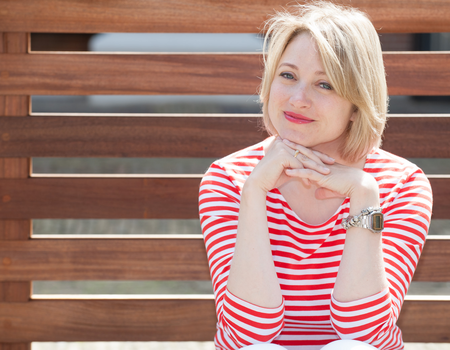 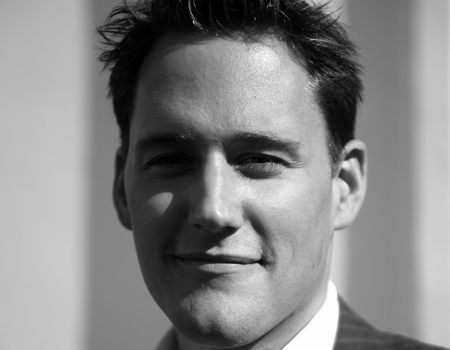 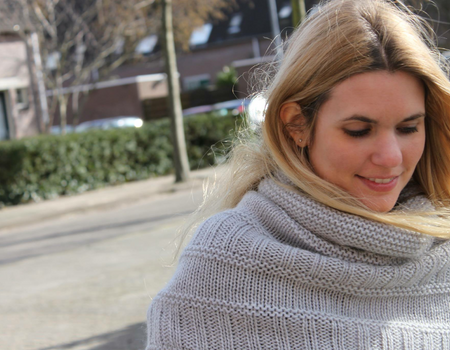 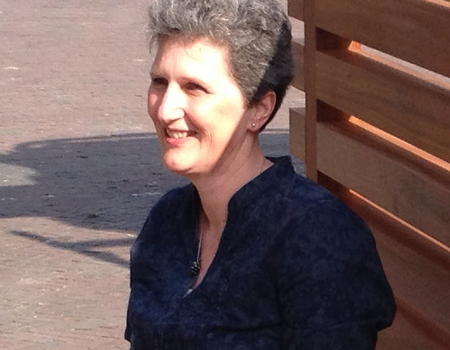