This film and photo presentation tells the fascinating story of the first generation of guest workers who came from Turkey to Amsterdam in the 1960s in search of fortune and adventure and the good life. These intrepid pioneers were the founders of Holland’s Turkish community.

In the 1960s, many young men in Turkey lived in dire circumstances and their prospects for the future were far from rosy. Naturally, the promise of better wages seemed attractive. Large numbers decided to leave everything behind and take a leap into the unknown. They travelled to Holland in the hope of earning and saving enough money to maintain their families in Turkey and eventually to return to the place they had come from.

For many, things turned out quite differently. As it did for the eight men who tell their amazing story in this show about how they came to Holland why they stayed.

Amsterdam Museum opens the exhibition on Turkish Pioneers in Amsterdam in June. The show can be seen from 16 June to 1 July 2012 in the Nieuw Dakota exhibition building at NDSM Shipyard in North Amsterdam: the place where many Turkish guest workers came to work, full of enthusiasm and hope for a better life. From 4 October to 11 November 2012, the presentation appears at Podium Mozaïek on Bos en Lommerweg in West Amsterdam. 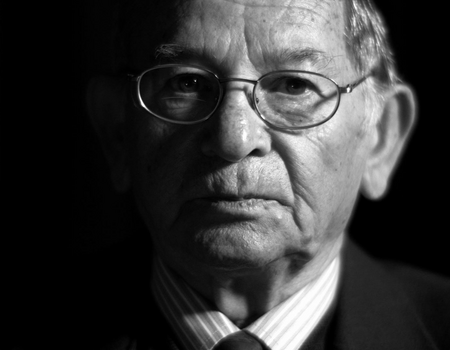 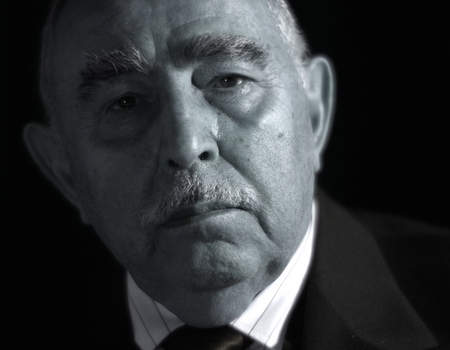 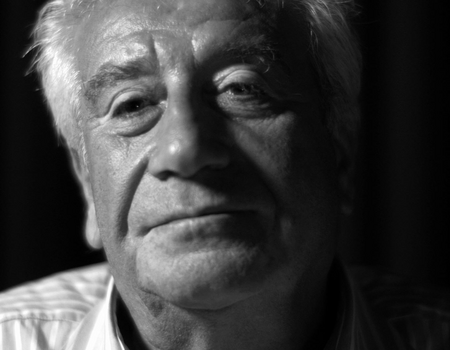 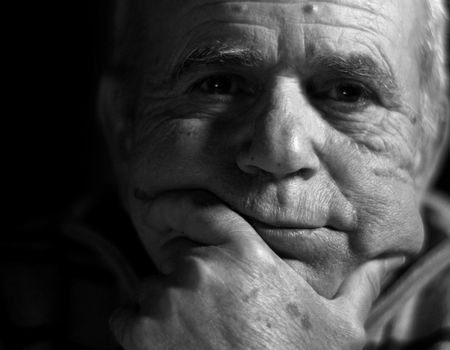 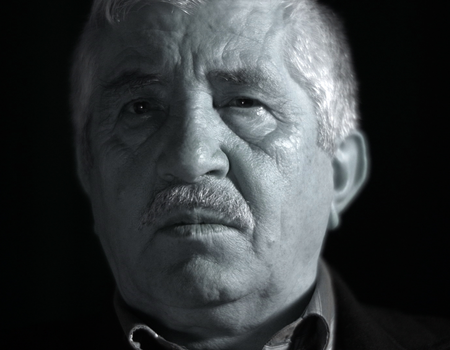 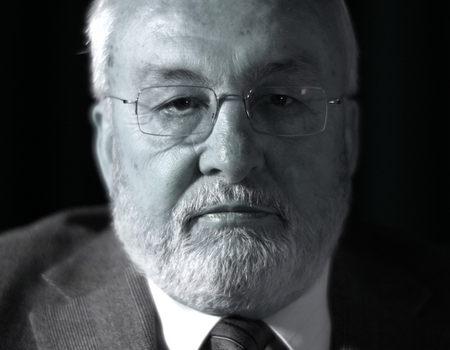 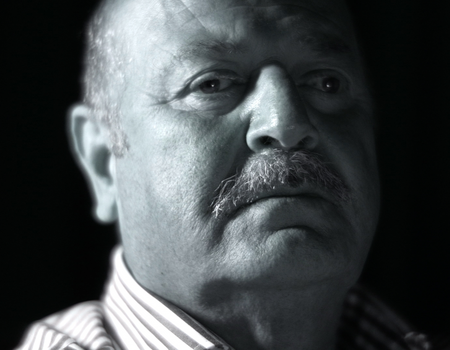 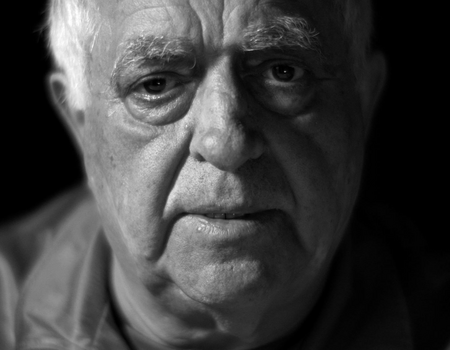