About the Golden Age

The Golden Age in the Netherlands was an era of world trade, the United East India Company, economic growth, wealth, silver, regents, cultural and religious diversity, flourishing science, high-quality art and the construction of the Amsterdam canals. But it was also a century of slavery and war. The 17th century is a historical period that continues to appeal to the imagination and is also regarded as the main basis on which the modern state of the Netherlands is founded. The Amsterdam Museum will tell the story of the Dutch Golden Age in stirring fashion, with the latest multimedia techniques and a treasure trove of world-class pieces by Rembrandt, Pieter de Hooch, Maerten de Vos, Dirck Hals and Melchior d’Hondecoeter, to name just a few.

The Golden Age of silver 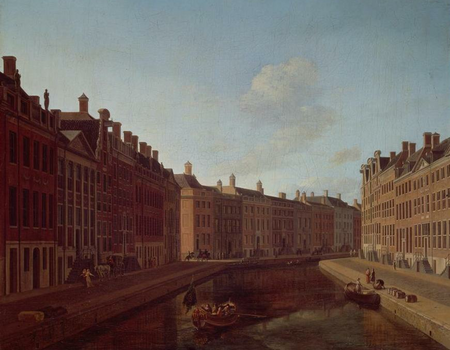 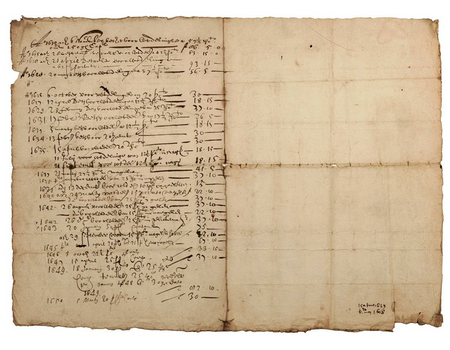 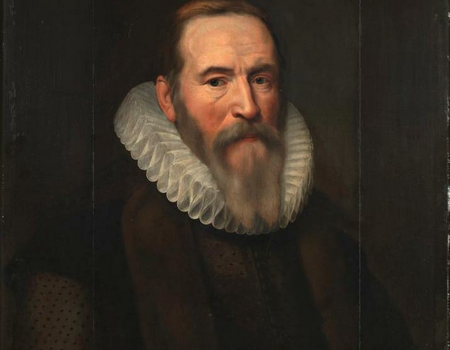 Force in the service of faith, freedom and commerce 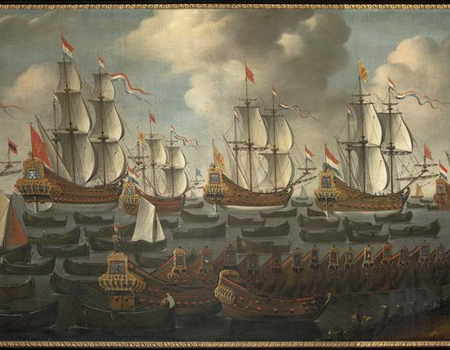 Everything by ship: people, goods, news 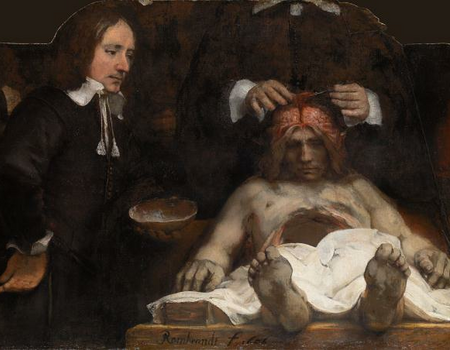 From the louse to the moon 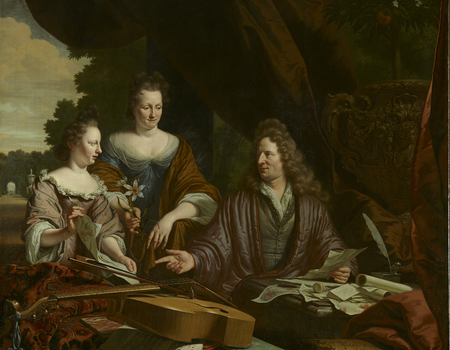 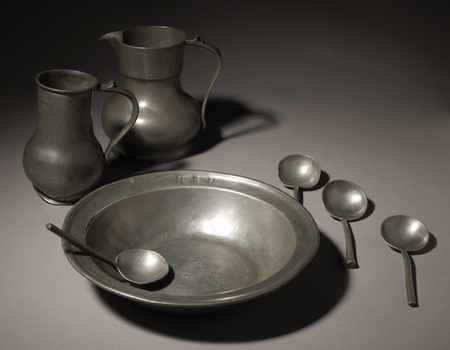 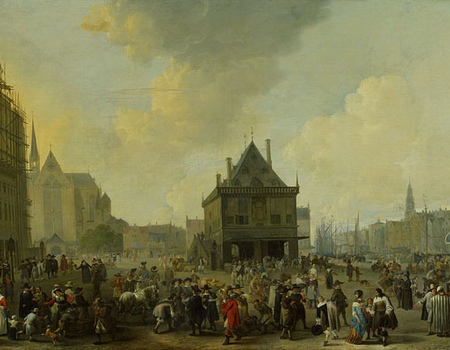 The Golden Age in retrospect