Gabriel Fahrenheit (1686-1736) came to Amsterdam at a young age. Modern works often state he was German but he was born in Gdansk, Poland at that time. Fahrenheit trained in Amsterdam as a physicist and instrument maker and developed a standard measure for temperature. This standard is still used in the United States: elsewhere Celsius is the common standard. Thanks to Fahrenheit’s standard and a series of records that starts with Nicolaas Cruquius in 1706, the Netherlands could make accurate meteorological observations for more than 300 years. 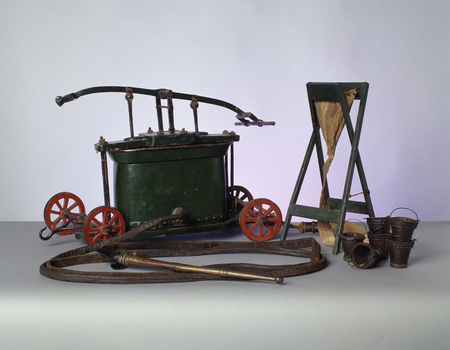 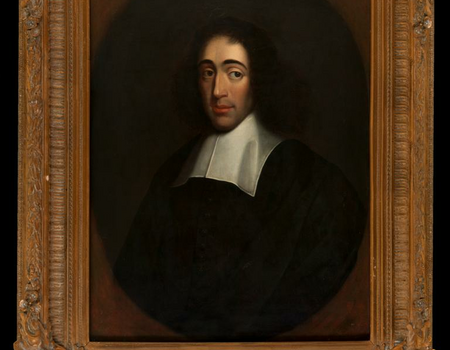 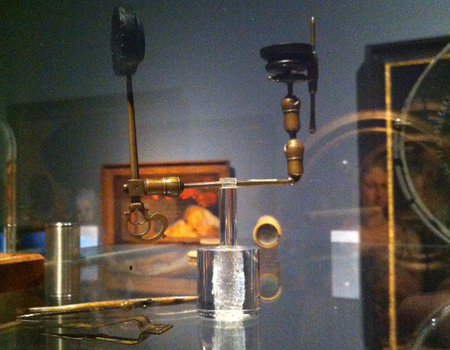 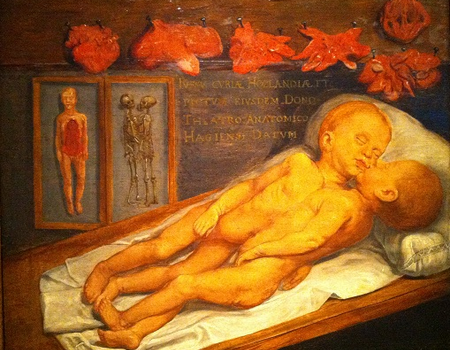 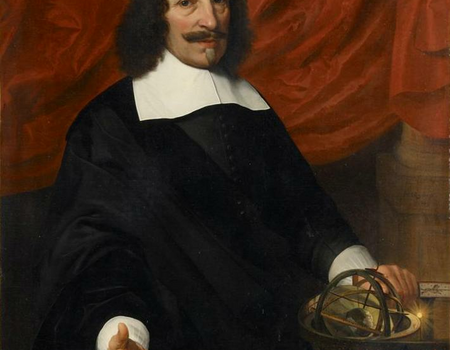