Storylines from The Sound of Amsterdam

The Amsterdam Museum is presenting an installation called The Sound of Amsterdam. Here visitors can experience how the largest square of the city, the Dam, sounded circa 1895, 1935 and 2012. Press the titles below to listen to the storylines from the installation.

This installation of soundscapes is interactive: different sounds, for instance of carts, street vendors, clocks and cars, can be added or removed. The sounds comprising the soundscapes were recorded in 2012, but they were produced by authentic objects of days gone by, such as historical carts, cars and carriages.

The installation he Sound of Amsterdam can be found in room 20 of the Amsterdam Museum, facing the impressive Dam Square painted by Breitner in 1898. The recorded noises heard on headphones create the effect as if you were immersed in the Dam Square of Breitner’s time. You can clearly hear how technological changes influence the soundscape of the city.
Alongside the interactive soundscapes installation, three audio storylines give further information about how the inhabitants of Amsterdam dealt with noise and silence, and how the meanings of the urban sounds changed over the years.

The concept for this project was developed by the Soundscapes of the Urban Past group of the University of Maastricht. It is based on research by Annelies Jacobs as part of her PhD dissertation under Prof. Karin Bijsterveld. The sounds of the soundscapes were recorded by Arnoud Traa. Jessica Swinkels is the sound designer of the audio storylines. The installation was developed by the American company Harris, Miller, Miller & Hanson in cooperation with the Amsterdam Museum. Soundscapes of the Urban Past is one of the projects within the Cultural Dynamics programme of the Netherlands Association for Scientific Research (NWO). 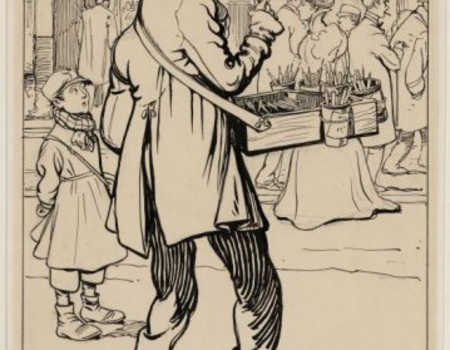 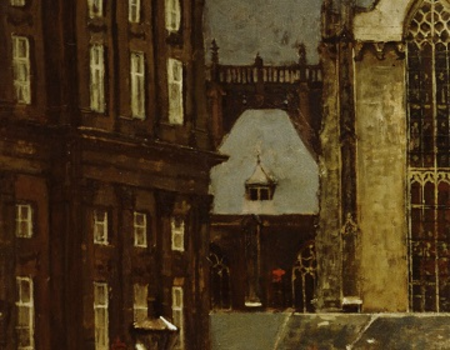 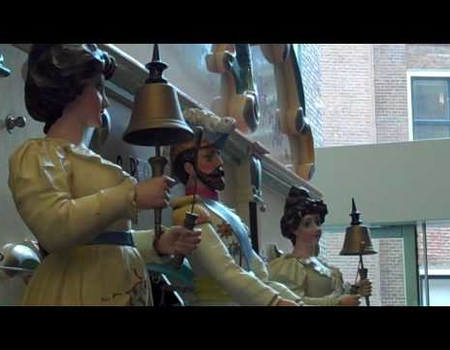 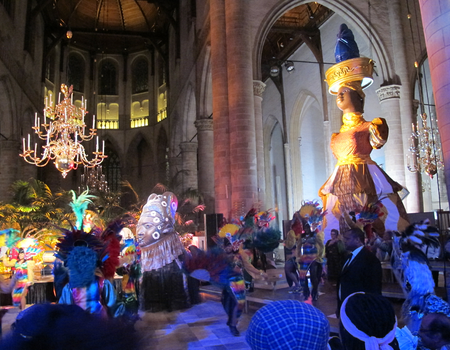