For the very first time, in August 2014, a Moroccan boat took part in the Canal Parade, the world famous feature of the yearly Gay Pride. Sexuality, and especially homosexuality, is still a difficult subject in many Moroccan families.

The Trippin Angels, the dancing figureheads wore a combination of a djellaba and a hoodie with three Adidas stripes on the sleeve.

In this display case, you will see special items relating to the Gay Games that were held in 1998 in Amsterdam.  You might find it interesting that as a volley ball player, I took part with my Dutch Dream Team at the highest level and won a gold medal in front of 3000 people.

Finally, I would like to draw your attention to the yellow police safety jackets with the ‘Roze in Blauw’ logo printed on them. ‘Roze in Blauw’ means Pink in Blue. Pink is the symbolic colour of the LGTBI community and blue the colour of the police uniforms. My colleagues and I wore these jackets for years at various LGBTI related events to increase our visibility. 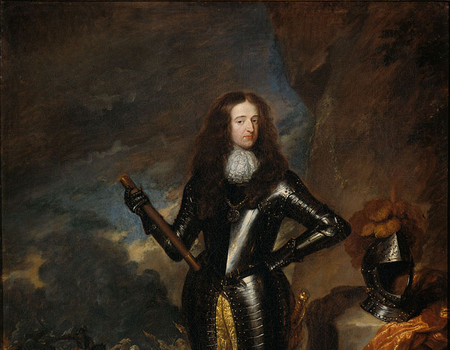