This year is the three hundredth anniversary of the death of Jan Luyken on 5 April 1712. To mark the occasion, an updated version has been published of his famous Het Menselyk Bedryf (Book of Trades), which first appeared in 1694.

Available now at the MuseumShop

Click on the images next to this article to view the prints of Jan Luyken's Book of Trades. 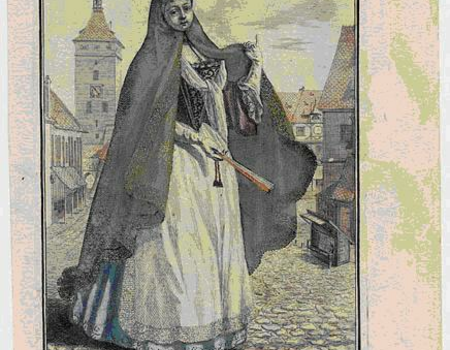 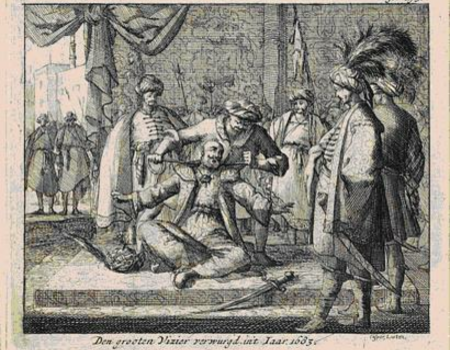 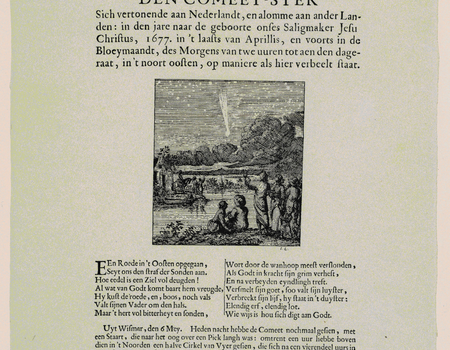 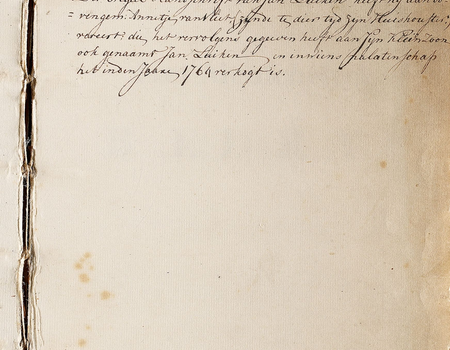 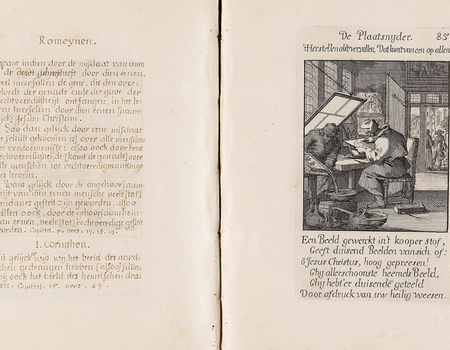