Almost 40,000 people of Turkish origin live in Amsterdam in 2012. People of different ages, schooling and profession. Some were born in Turkey, many are native to Holland. Amsterdam Museum invited photographer Esther ’t Hart to portray members of Amsterdam’s Turkish community. She asked them to imagine a postcard of Amsterdam, featuring themselves. Her Amsterdam, Benim Sehrim series is the result.

Stories as Bridge
Amsterdam is built on successive layers of migrants from around the world. People who migrate have family members and stories in another country. Amsterdam, Benim Sehrim attempts to create a symbolic bridge between memories in Turkey and life in Amsterdam. So the photos are more than exhibits, they can be sent as postcards. To Turkey, or anywhere else in the world.

Why this Project?
‘I wanted to see which places people would select and the differences and similarities among members of Amsterdam’s Turkish community. After I had completed the project I discovered that the older generation tended to choose places that reminded them of Turkey, while the younger generation went for the more neutral places without any particular association with Turkey. I like the fact that it’s possible to have such a wide choice in a city like Amsterdam and that in a way you can create your own identity.’

With thanks to Ayda Hasanoglu, Hasan Kilic and all the other subjects. 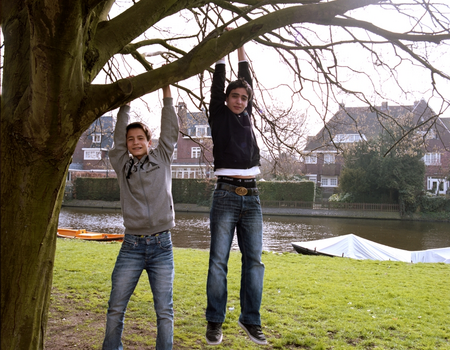 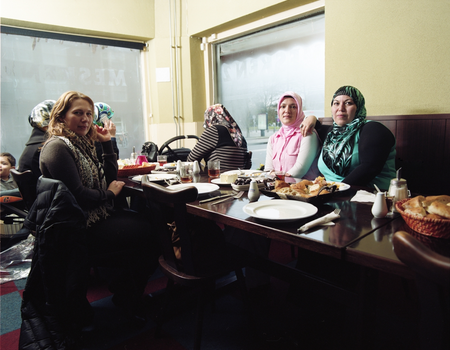 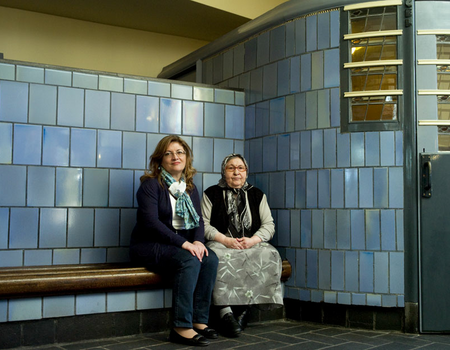 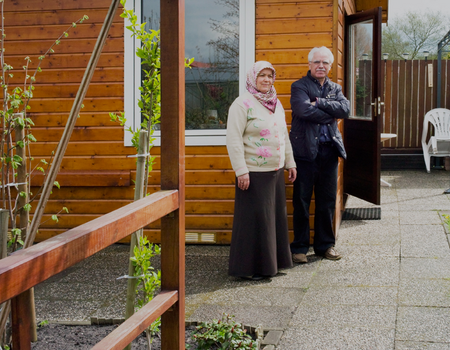 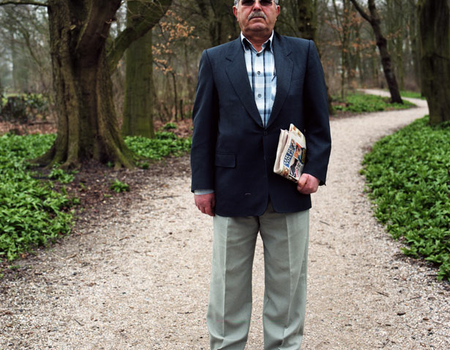 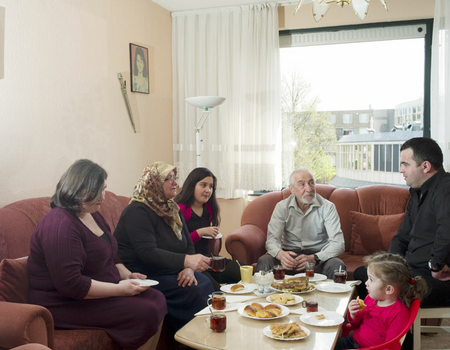 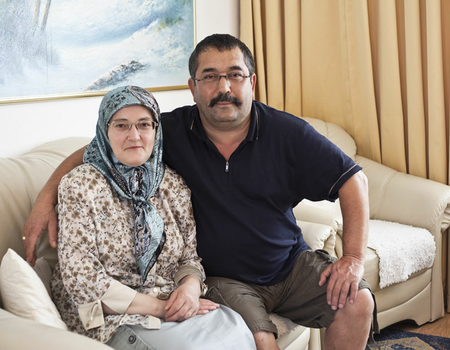 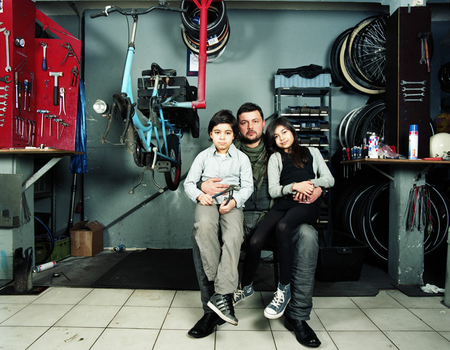 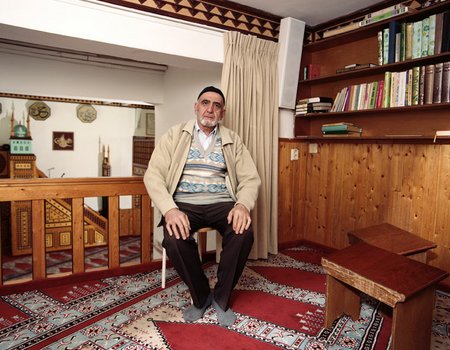 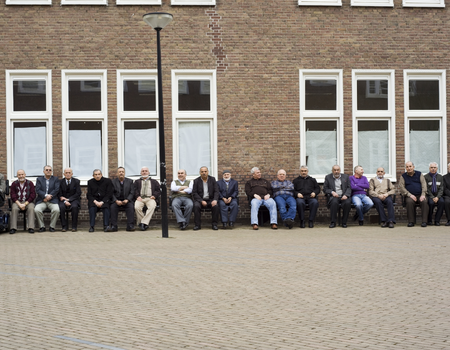