Some 2.3 billion people say they know who he is. Even though they find his name hard to pronounce: kroyff is what most people say. Several clubs have reached the top with Cruijff at the helm and he is one of the giants of the football world. First with a successful playing career, later as a groundbreaking trainer and advisor.

Today he regularly appears on TV to give his opinion on key matches. He does so in his own inimitable style, interspersed with his own linguistic inventions. And Cruijff has also made a name as a philanthropist. He is linked to various initiatives to provide opportunities to youngsters with talent, like the Johan Cruyff Foundation. 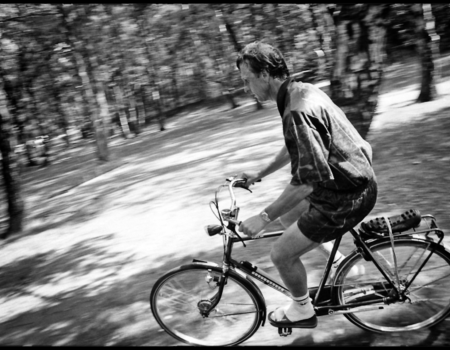 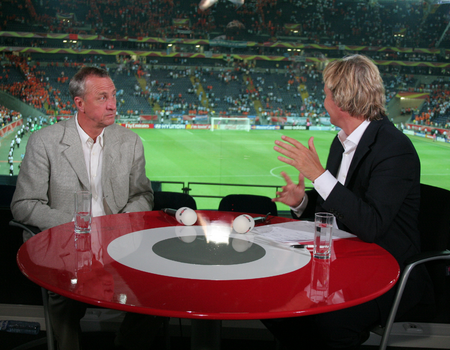 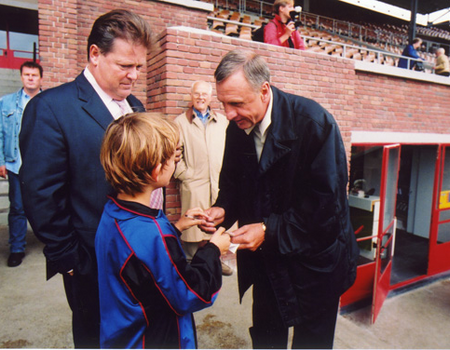