Tammy Sheldon: It was wonderful to do something

And even better: to be joined by so many like-minded others

I felt I had to participate in the Women’s March, to present a positive, female-driven, human rights focused alternative narrative to the disturbing rise of the extreme right in the Netherlands, the Unites States and elsewhere.

After months of watching with increasing worry, it was wonderful to do something, and even better, to be joined by so many like-minded others, men and women, young and old, of so many races and creeds.

I wore a pussyhat. Made by an American friend!

Tammy Sheldon (44) was born in Bangkok, Thailand and has been living in Amsterdam since 2000. 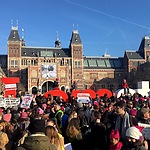 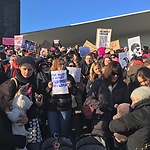 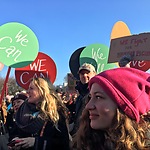 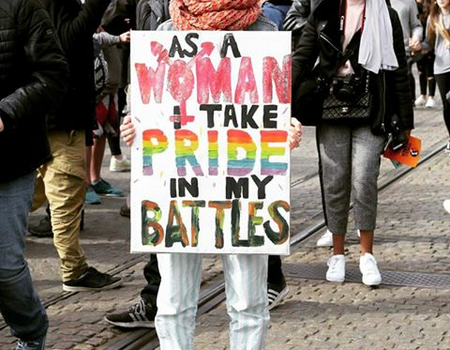 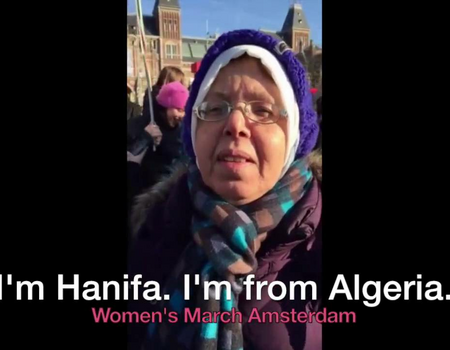 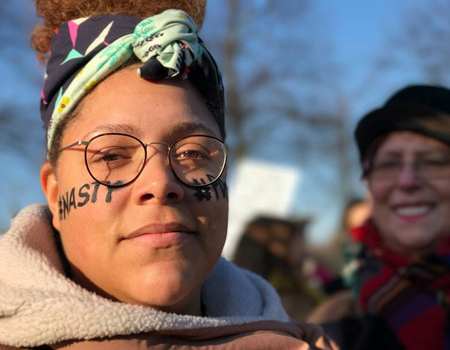 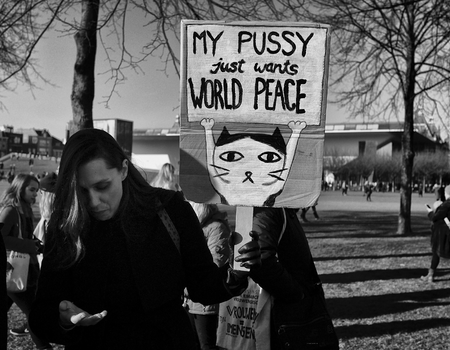