The striking poster by Kamp Seedorf of Maradona hangs prominently in the hall of the Musée de la Ville de Luxembourg. The exhibition Football Hallelujah! has arrived in the capital of Luxembourg, not the most famous football country of the world, but with a wealth of local clubs with long histories.

After Amsterdam, Basel, Bremen en Lyon, it’s now in Luxembourg before going to Liege. The design of Thomas Ebersbach comes home. Around 2010 the panels contained the exhibition Mort und Totschlag, designed by Thomas and curated by Marie-Paule Jungblut. The panels and integrated class cases were recycled for Football Hallelujah!

The museum of the hilly capital city with many fortresses and medieval walls has 5 floors partly built into the hills. The lower floors are closed for the rebuilding of a new permanent exhibition. The top floors are now for the football fans.

It’s good to see again some of my favorites: the replica of the Maradona altar, the voodoo altar from Togo, the coffin for the fans of FC Twente and the shirts of Floor Wesseling.

Like in earlier venues Wesseling has created a shirt that combines the city’s biggest rivals: CS Grevenmacher and Jeunesse Esch (shirt in the middle). The rivalry between these clubs however is not nearly as fierce as the one between Ajax en Feyenoord. The museum did not get negative criticism because of the shirt, like we did in Amsterdam.

Luxembourg has brought together many objects from local clubs, mostly from the sports museum. The floor of a small cabinet is covered with  fan items and a cross composed of football cups. One of the period rooms is filled with local football memorabilia. On a video and a video with elderly players of FC Avenir Beggen. They all speak Luxembourgish, almost impossible to understand.

Like Lyon Luxemburg has added the variety of local fans. Here is has taken the form of a fast slideshow of photo’s of cheerful men and women in the colors of their club. It’s a pity there are less personal stories like in Lyon, where I was impressed by the in-depth and very personal video portraits made by a local filmmaker/anthropologist.

The ‘ballot box’ at the end is an improvement. In Amsterdam we got some comments on the fact that the digital questionnaire at the end only had two choices: football is my religion, yes or no? Here there are four possibilities: ‘doesn’t interest me’, ‘I watch important games’, ‘very interested’ and ‘football is my life’. You can vote by simply putting your entrance ticket in one of the four boxes. The last one is fullest, understandably because the football exhibition is the only show in the museum, so it does not have the ‘accidental’  visitors like in the other museums.  I kept my ticket as a souvenir of the European tour of our exhibition, like the T-shirts and posters I brought back to Amsterdam.

Afterwards I visited Marie-Paule Jungblut, former director of the Basel Museum. The idea of making an exhibition about football as a new religion came from our director Paul Spies. But Marie-Paule was the driving force behind turning it into this traveling exhibition. I asked Marie-Paule to co-write with me an case study for a American book about sport in museums in the section on globalization. Editor Kathy Harris Shinnick saw the exhibition in Amsterdam. We are proud that she suggested our project as one the ‘best practices’, both because of the original anthropological way of looking at football and because of the way the travelling exhibition finds a balance between the global and the local.

In June at the MuseumNext conference in Rotterdam, I will give a workshop where Football Hallelujah! will serve as an example for the participants to come up with a subject and business model for a new travelling exhibition project between the global and local. I am ready for a new European (or world) tour. 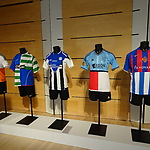 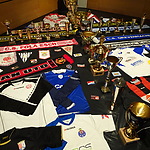 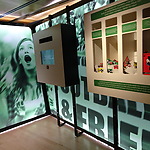 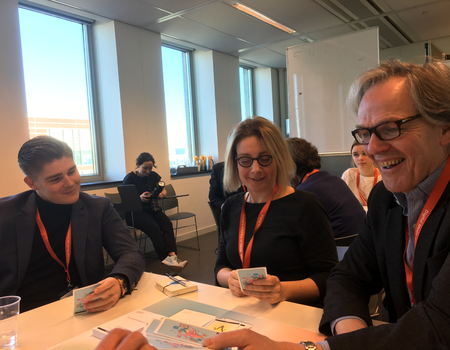 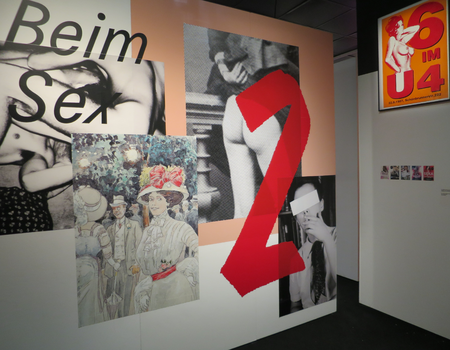 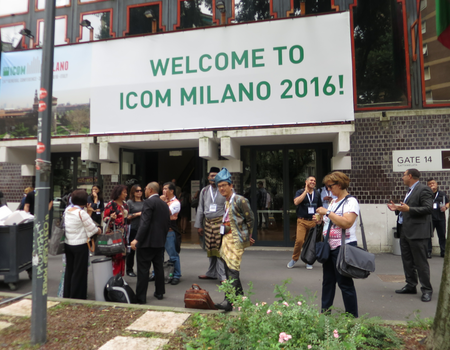 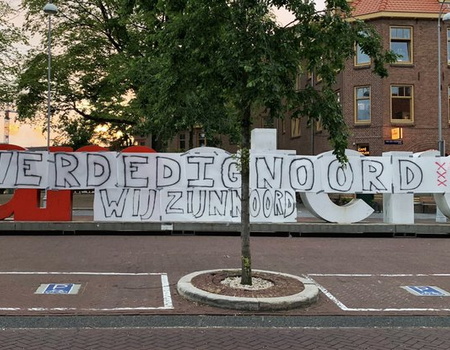 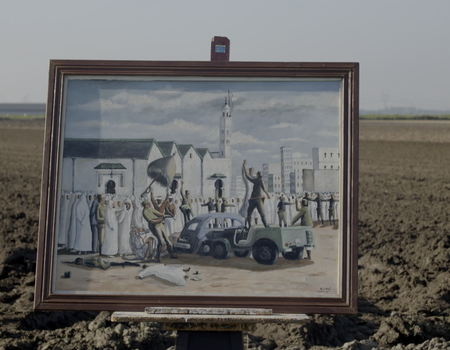