The Miracle of Amsterdam and the Chapel of the Heilige Stede

It is 1345, a cold wintery night between 15 and 16 March. Rushing through the dense, narrow and less than fragrant streets of mediaeval Amsterdam, the priest from St Nicolas’s church is in a hurry. Across the River Amstel his services are urgently required. He is not alone; in his bag he carries the Body of Christ. It may seem a heavy burden for a minor shepherd of a burgeoning flock, but nothing could be further from the truth.

The New Testament tells how Jesus instituted the sacrament of the Eucharist at the Last Supper. He broke bread with his disciples and took the chalice of wine saying: ‘Take, eat; this is my body’ and ‘Drink all of you of it, for this is my blood’ (Matthew 26:26-28). He commanded his followers to continue this ritual in his memory. At the Lateran Council of 1215, the Christian Church adopted the principle of transubstantiation, which remains part of the Catholic doctrine: Christ is present in flesh and blood in the sacrament of the holy mass as he stated at the Last Supper, in the bread and wine.

The Miracle of Amsterdam

Back to 1345, and that cold wintery night of 15 and 16 March. In a house on Die Lane – today’s Kalverstraat - a man is lying in bed, at death’s door. Fearing the worst, he calls for a priest. Making no delay, the clergyman arrives from St Nicolas’s church, now Oude Kerk. The man’s wish is honoured: the priest administers the last rites. Later that night, the man vomits and spews up the wafer. His housekeeper throws the vomit in the fire, stirring the peat to keep the flames burning through the night. When she returns the next morning and tends the fire she is amazed to find the pristine wafer unscathed by the flames. Bravely she reaches into the fire to retrieve the consecrated body of Christ, without burning her fingers. She places the wafer on a cushion in the linen chest. Hearing the news, the priest returns to investigate. He puts the wafer in a pyx and secretly takes the sacred object across town to Oude Kerk. The next morning, the wafer is found once more at Kalverstraat: it has miraculously returned. The astonished priest takes the wafer a second time. To no avail. Again the wafer reappears in the chest the next day. On the third day, the divine message is clear: obviously it is God’s will that the miracle be made public. The wafer is brought with pomp and ceremony in a procession of all of Amsterdam’s clergy to Oude Kerk.

The veracity of the miracle

News of the wafer that refused to burn spread like wildfire through the town. Within days, rumours were rife. Bailiff Floris van Boechorst set up an official inquiry. Two weeks after the marvel occurred, on 31 March 1345, he issued a statement on behalf of the count of Holland, the sheriff, magistrates and burgomasters of Amsterdam, authenticated with the ‘privy seal of the City of Amsterdam’, recognising the miracle as genuine. A year later, Jan van Arkel, bishop of Utrecht, added ‘that all shall publicly proclaim the veracity of the miracles that occurred at the holy place and any which may occur hereafter as being the work of God.’ On 19 October 1346, the bishop declared a forty-day indulgence for all those who visited the site of the miracle. In return, Van Arkel asked pilgrims to contribute what they could to the maintenance of the chapel.

Holy or not, even a miraculous wafer suffers the ravages of time. Some six months after it had survived the dying man’s stomach and his fireplace, the wafer started to show signs of decay. On 30 November 1346, the bishop sanctioned the consecration of new wafers to ensure that the celebration would continue. Pilgrims would be able to visit Amsterdam in the knowledge that they would see the miraculous wafer. And so they did... in huge numbers!

Translation by Sam Herman. This article is also written in Dutch. 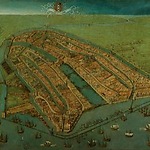 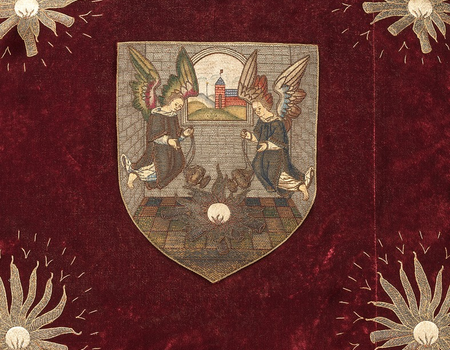 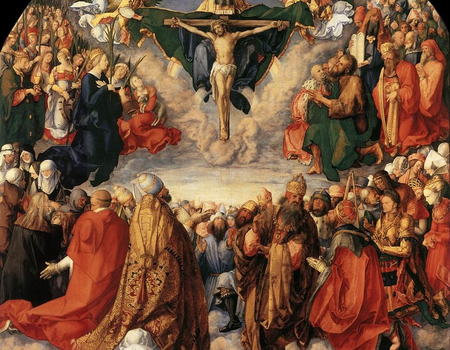 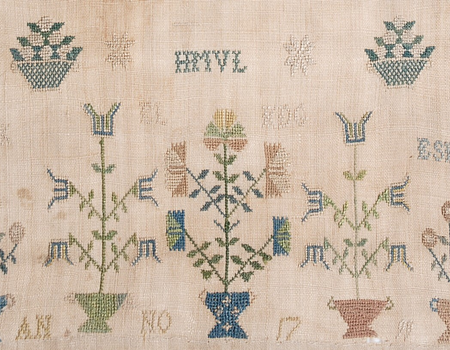 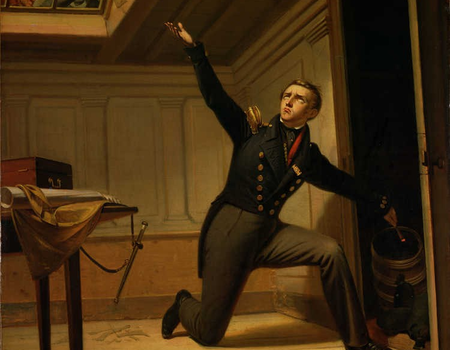