After the arrival of Paul Spies, the new director of the Amsterdam Historical Museum from 2009, an intense period of repositioning the museum started, both for (inter)national visitors and for Amsterdam citizens. One of the outcomes was a new name, Amsterdam Museum, and a new house style. The adjective ‘historical ‘was left out, because it gave potential visitors too much an impression that the museum was only concentrating on the past; that it was, so to speak, a bit ‘stuffy’.

Plans for a new introduction to Amsterdam’s history formed an integral part of the new policy. The idea was to display past and present in a new part of the permanent exhibition, which could be visited in approximately forty five minutes. This three-dimensional city guide, which opened in the autumn of 2011, is primarily designed for domestic and foreign tourists, but also for first-time visitors from the Amsterdam region. In less than an hour, visitors can walk through the chronological highs and lows of some thousand-years of Amsterdam history. This approach intends to meet the needs of the many tourists who visit the museum annually. Most of them are only a few days in Amsterdam and do not have the time to spend hours wandering in the museum.

The exhibition focuses on seven decisive periods: four periods of growth and prosperity (late Middle Ages, Dutch Golden Age, end of the 19th – early 20th century and modern times). The other three periods are characterized by sometimes radical political and social change and/or economic decline (the Dutch Revolt against the Spanish King, especially the sixties and seventies of the sixteenth Century; the French occupation and the first decennia of the nineteenth century; the years of the Second World War). To make a connection with the (international) audience, the exhibition highlights four core values: spirit of enterprise, creativity, freedom of thought and civic virtue. These values (the Amsterdam DNA) are typical of Amsterdam, but they are also applicable to other cities. This makes them easy to understand for visitor outside Amsterdam. The exhibition presents many highlights from the collection to bring the story to life.

Digital media play an important part in this exhibition. They are carriers of information; they are instrumental in linking information inside the museum with the physical, the substance of the city outside. At the same time they stimulate a stronger involvement and make the story accessible to a broader audience.

Within the framework of the conference Digital Urban History. Telling city’s history in the age of ICT, it is interesting to first take a step back and to a look how the museum ‘told’ the history of Amsterdam before this new and revolutionary ICT era started. In what way is the approach in the ‘digital’ age different from the way this story was told with more ‘old-fashioned’ means? 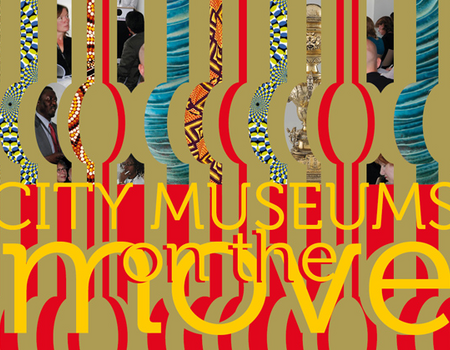 City Museums on the move

A dialogue between professionals from African countries, the Netherlands and Belgium 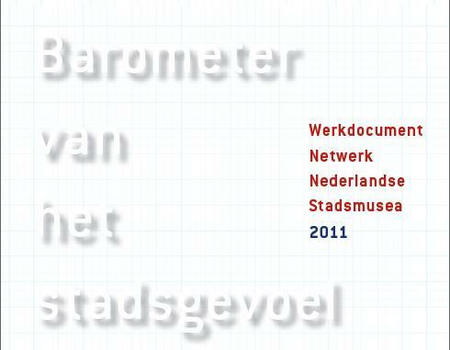 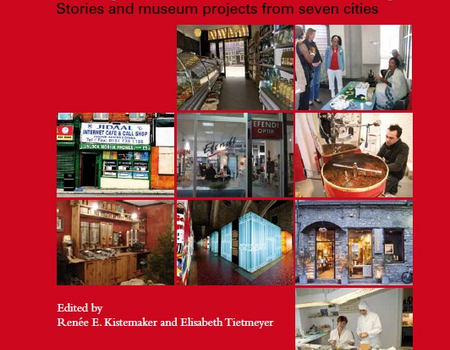 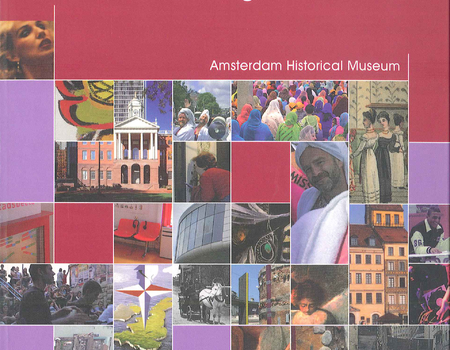 Abstracts of the lectures and case studies presented at the conference 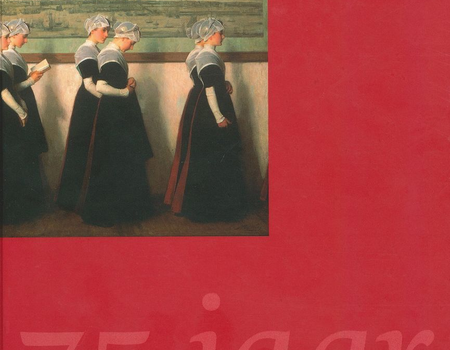