About the project
Read

On this site you will find information about the project re:DDS. De Digitale Stad (DDS), the Digital City, was one of the first online community network that operated on an European scale. DDS was founded in the fall of 1993 by 10-15 people (fluid group) and was launched at 15 januari 1994 in Amsterdam. The DDS was inspired by the Community Networks movement in the US and Canada and functioned as a Free-Net in the Netherlands. DDS has attracted international interest for the design it had chosen: it used the metaphor of a city to structure the information and communication in cyberspace and made the users into ‘inhabitants’. Initiatially De Digitale Stad started as a 10 week pilot. In 2001 the virtual city of the DDS was taken offline. The project re:DDS is an attempt to reconstruct the virtual city, the DDS.

Goals
De Digitale Stad (DDS), the Digital City, is an unique case study to tell the history of e-culture in Amsterdam. The goals of the project re:DDS are:

Planning
The stages of our ‘Information Research & Data Recovery’:

Site visitors who comment on articles must realize that they are not allowed to post content on the site to which they have no rights. By placing the content on the site, visitors give the Amsterdam Museum permission to access this content under the above conditions to license. The Amsterdam Museum promotes discussion on this site but we reserve the right to, without discussion, remove the content if we see immediate cause to do so.

Image
Signed copy of 'The Virtual Community' by Howard Rheingold. Rheingold is the founder of The Well, "the birthplace of the online community movement", and author of the book The Virtual Community. He visited Amsterdam on April 25, 1995 for a demonstration of DDS 3.0 and a discussion meeting at the Balie.

Rheingold reported:
- The Digital City: Community Networking, Netherlands Style
- Virtual Community and Civic Life in Amsterdam
- Watch the recording of the BBC about The Well 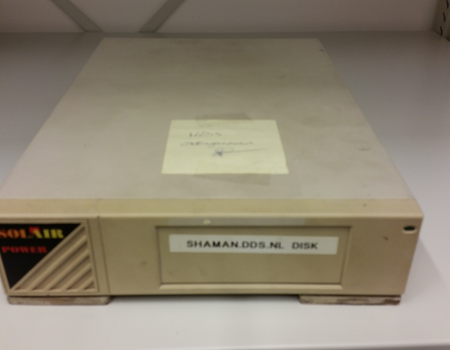 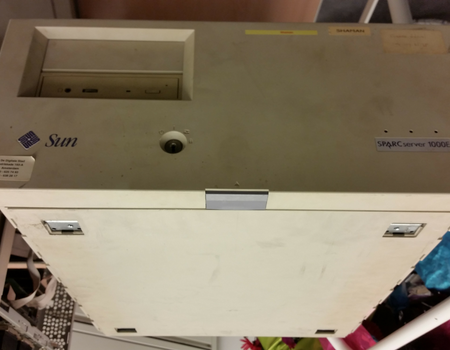 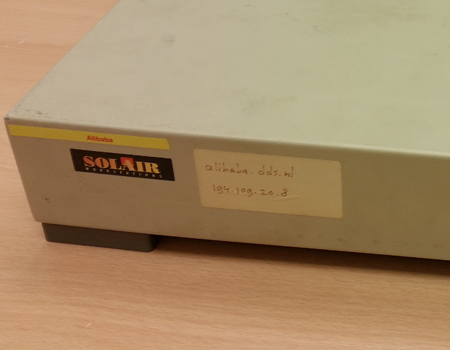 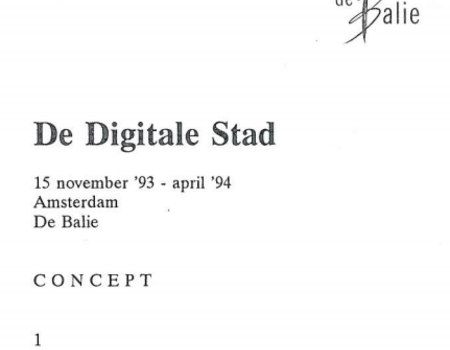