Richard John Jones was born in 1986 in Chesterfield, UK. He is an accomplished artist specialized in a variety of art forms, such as media, performance and textile printing.

Richard John Jones works with a variety of media including film, live broadcast, performance and textile print. His work often emphasises collaborative production and derives from research into subcultural or queer expressions. Drawing upon a history of critical interventions into audience participation, exhibition form and theatre, his work is concerned with notions of visibility, image power and conversely the power the images. 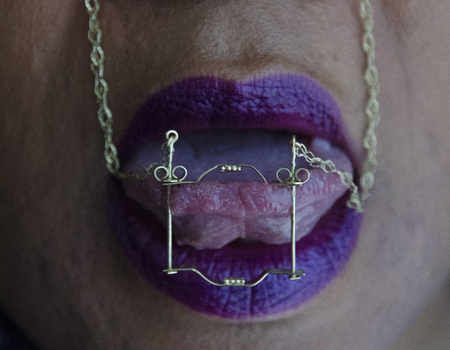 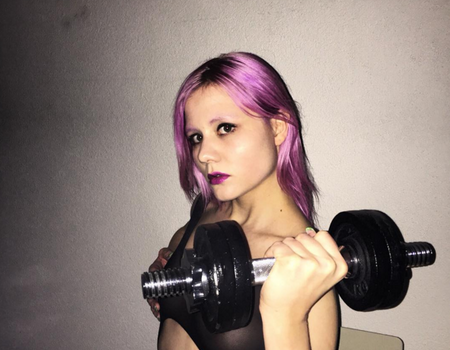 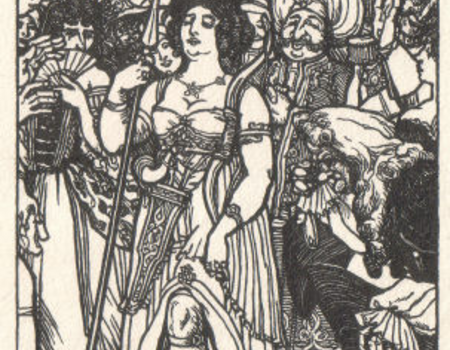 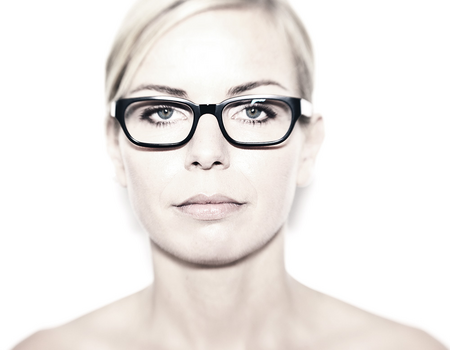