On a trip to Turkey

Where I met Johan for the first time

In September 1986 Ajax was in Bursa (Turkey) for a match against Bursaspor. That's where I met Johan for the first time.

This photo was taking just before the training session of Ajax who would play against Bursaspor at the European Cup Winners first round game. In was the local travel agent organizing the trip of Ajax at Bursa. In the picture i'm the one with the beard. After that Johan and I became good friends. 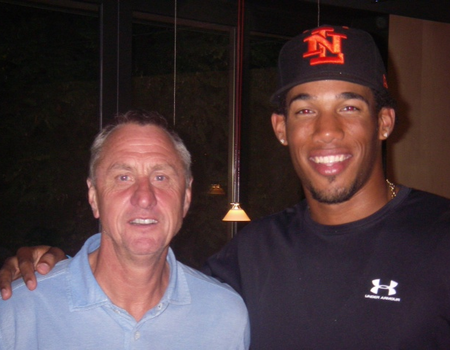 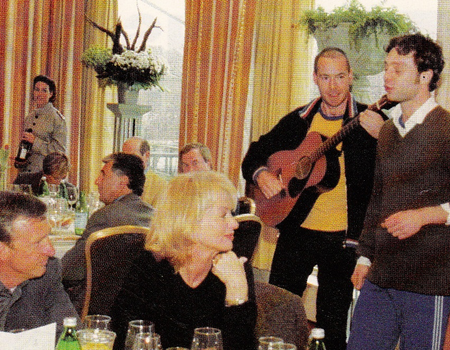 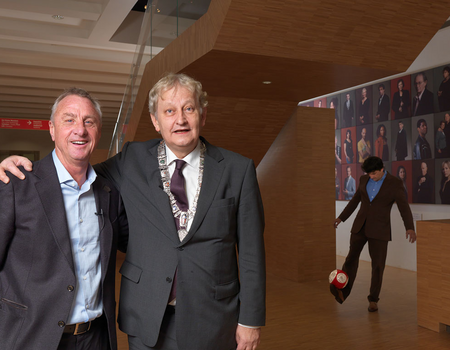 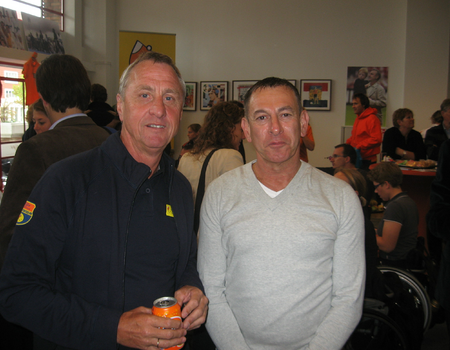