Shorty before the launch of City museums on the move a sentence from an article I wrote for this webpublication has started a life of its own as part of a performance called Bibliotheque Roulante by Beninese-Dutch artist Meschac Gaba. The phrase “objects are orphaned when they enter the museum” will be traveling around in Cotonou on the license plate of a zémidjan, a motorbike taxi during the Biennale Bénin 2012.

The theme of the Biennale is Inventing the World: The Artist as Citizen. It started with the launch of Meschac´s Bibliotheque Roulante in the streets of Cotonou on November 8, 2012. To realize the performance Meschac asked curators, artists, writers, art journalists and art critics for a short quotation on contemporary art from their own work. These quotations, with the name or initials of the author, which will be driven around Cotonou on the license plates of sixty motorbike taxi drivers. During the whole period of the Biennale Benin these art plates will replace their license registration numbers. In this way the city community of Cotonou will participate in contemporary art. Art becomes a form of mobile communication. This is a way to reach the city public, who normally do not read exhibition catalogues or art books.

The performance is part of the Musée de l'Art de la Vie Active that Meschac Gaba initiated in december 2010 as a public intervention in the city of Cotonou. He organized a procession of thirty models wearing braided wigs in the form of historic icons such as Marie Curie, Kwamé N’Krumah, Jesus Christ, Louis Pasteur and Karl Marx. Gaba declared the whole of the city of Cotonou the Musée de l'Art de la Vie Active (MAVA). MAVA in the Benin Mina language means 'Come On!' The principal goal and mission of the MAVA is to participate in the development of contemporary art and art education in Benin.
The next step in Gaba´s continuous dialogue with the art world will be the 'MAVA Library Residency', also part of the Bienale Benin.This collection of three thousand volumes, artist catalogues, and art books will be the first contemporary art library in West Africa. The books are coming from Gaba’s Museum of Contemporary African Art, which began at Witte de With in Rotterdam in 2000 with the collection of art books donated by many artists, curators and museums. It has also been shown in Kassel during Documenta 11, where the collection increased with art books from the artists of Documenta 11 and others in 2002. Now the collection of books has been increased by the gift of art books from the Centre Pompidou as well as the Bibliothèque Kandinsky in Paris. For the MAVA Library Residency 5-6 international artists will be invited including artists from Benin and West-Africa to work together.

Sentense from the paragraph: “As soon as they enter into the museum, objects are taken out of their original context. In an analogy with the orphans that once lived in the buildings that now house the Amsterdam Museum: objects are orphaned when they enter the museum". Annemarie de Wildt, 'Modern art in a city museum’ in: City museums on the move. A dialogue between professionals from African countries, the Netherlands and Belgium, (webpublication) 2012, p. 54. 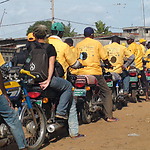 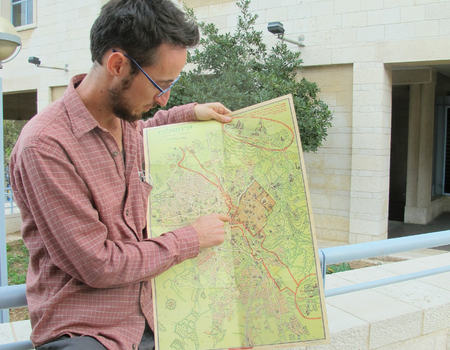 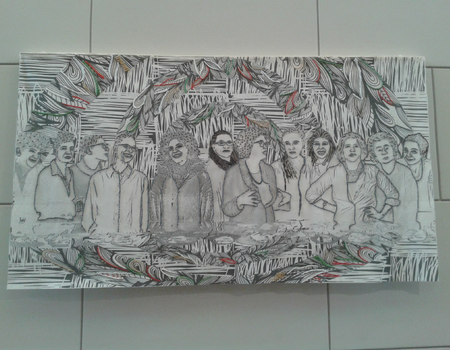 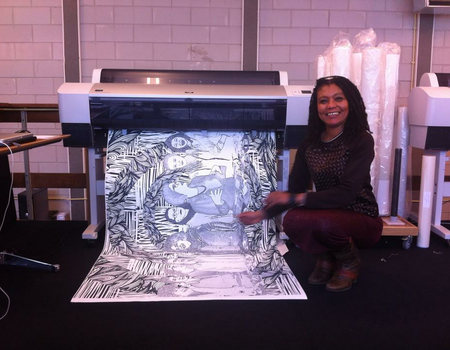 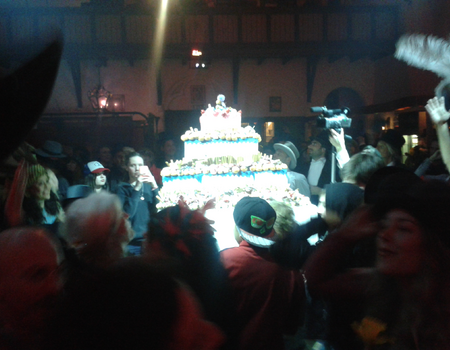 or do you network? 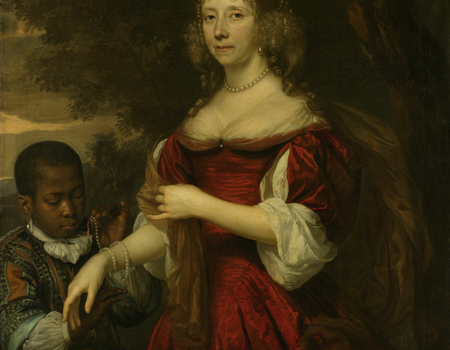