The quest for the DDS avatars

De Digitale Stad (DDS - The Digital City) was one of the first online communities in the Netherlands to use avatars to identify their members, also called 'inhabitants'. Nowadays you can turn to for example Gravatar to create a globally recognized avatar. But back in the day of DDS, online from 1994 till 2001, the concept of identifying people by picture or image was quite new. In January 2015 my group at the college 'History of digital cultures' at the University of Amsterdam and I were tasked to research the lost and found data of De Digitale Stad, 'excavated' by the Amsterdam Museum during the project 're:DDS, the REconstruction of DDS'. We set on to find the Avatar Generator. Read our report.

As a team of five people we set on to look through the data that was given to us by the Amsterdam Museum. This gave us several headaches since that some of the data from twenty years ago was corrupted in a way that no hard disk was large enough. But finally, with a little help from the webarchaeological volunteers of the Amsterdam Museum, we managed to extract the data from the archive and the search was on.

Whilst I was working on creating a graphical display of the folder structure to easily find an overview of the available data, the others were already searching through the data. Everyone took on a different server - even back in 1995 they were running several servers with backups. DDS used several servers to run the virtual city.

The rest of the group started working on the paper we had to write. But I kept going to get this Avatar Generator working for the first time since twenty or so years ago. In the end our efforts were not in vain, not only did we find the Avatar Generator, but we also got it working. You can download and read our paper, for which we were rewarded a good mark! And this digital heritage discovery moreish… 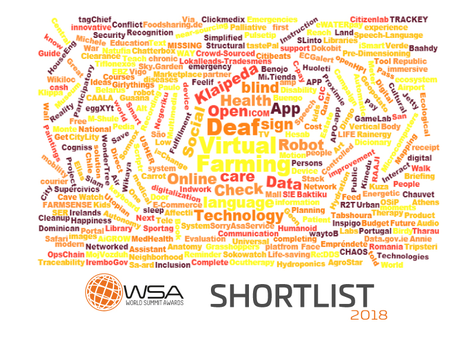 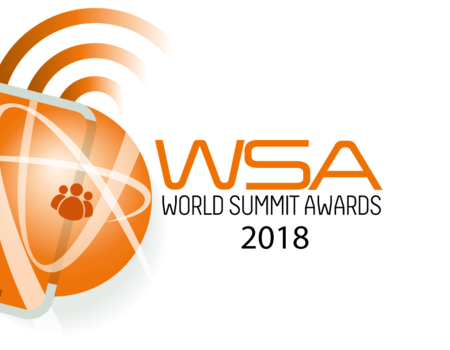 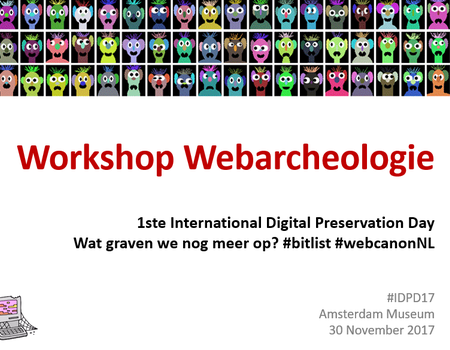 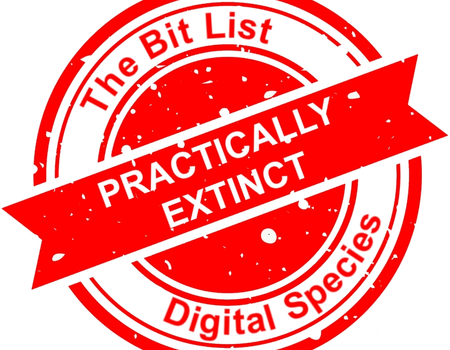