Artist Lawrence James Bailey (1976, Stoke-on-Trent, UK) lives in Amsterdam. Fifty years after the formation of Amsterdam's Provo movement he took a fresh look at the urban landscape which inspired and accompanied the group in their revolt against the controlled and sanitized Dutch capital. In Failed Architecture he describes these ‘totems of dissent’. One of the totems, the statue of Het Lieverdje, on Spui inspired Bailey to create a linoprint and text.

Like rings of a fallen tree which reveal both the passing of time and the violent act which felled it, the magic circles of the Amsterdam canal belts hold within them marks which help us to imaginatively re-stage the past and give answers as to why things have fallen into a certain place today.

The statue of the Lieverdje, a common Little Darling of a rose-tinted imagined past stands high on a plinth in a city center square. A figure raised high above the crowds not by a celebration of military accomplishments or connections to Royalty, but by sponsorship from a tobacco company half a century ago. This statue of the people for the people, paid for by the sales of narcotics, soon became a nucleus for the dispossessed youth of a rigid and complacent consumer society. And with their protest slogans, politically charged games and theatrically staged magic rituals the provocateurs brought the 1960’s revolution to the streets of Amsterdam, encircling the burning beacon of their tobacco fueled street urchin.

And the playful magic circle resonated from thereafter. Ripples which over time turned the city into a epicenter of counter-culture, rebellion and creativity. Yet a magic spell cast fifty years ago cannot hold it's power indefinitely against the axes which continue to chop chop chop away at its fundaments.

The rings of a tree stop forming once it has fallen, likewise ripples eventually fade away and bronze effigies no longer burn once the fuel has expired. Histories and stories stop once they are no longer relevant, but hopefully the story of the challenge to the materials of urban order has a few more chapters yet to come. 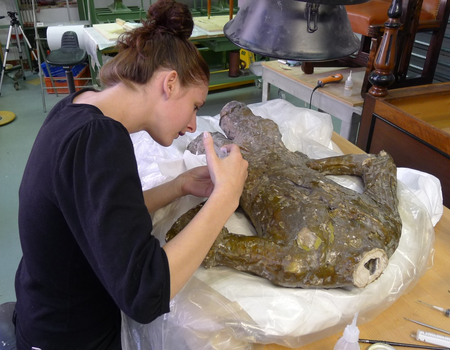 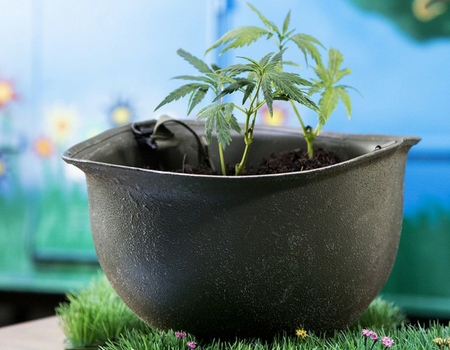 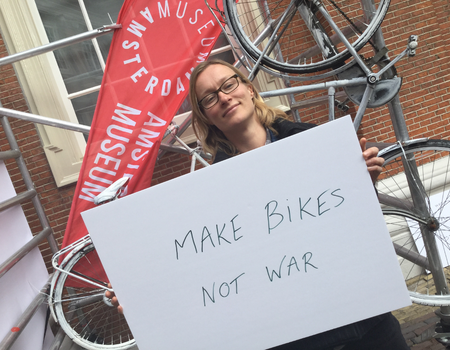 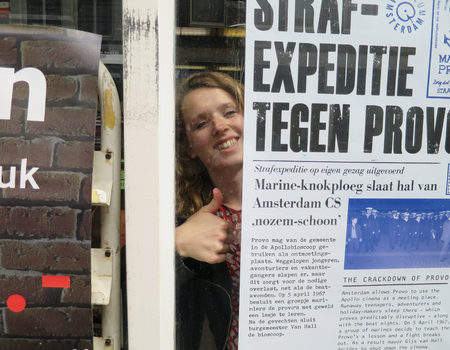 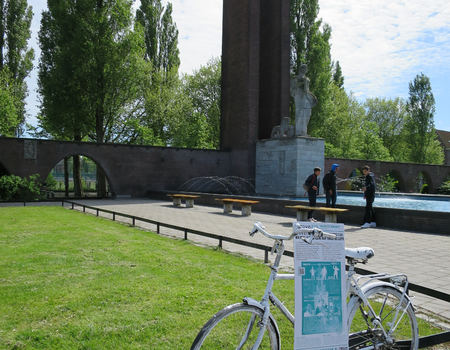